In the early days after his daughter was born, David Ford felt overwhelmed and scared.

David and his wife Heidi were overjoyed their daughter survived such a difficult start to life, but were unprepared for how to deal with the emotions and questions over the uncertainty of Scarlett’s future, he said. 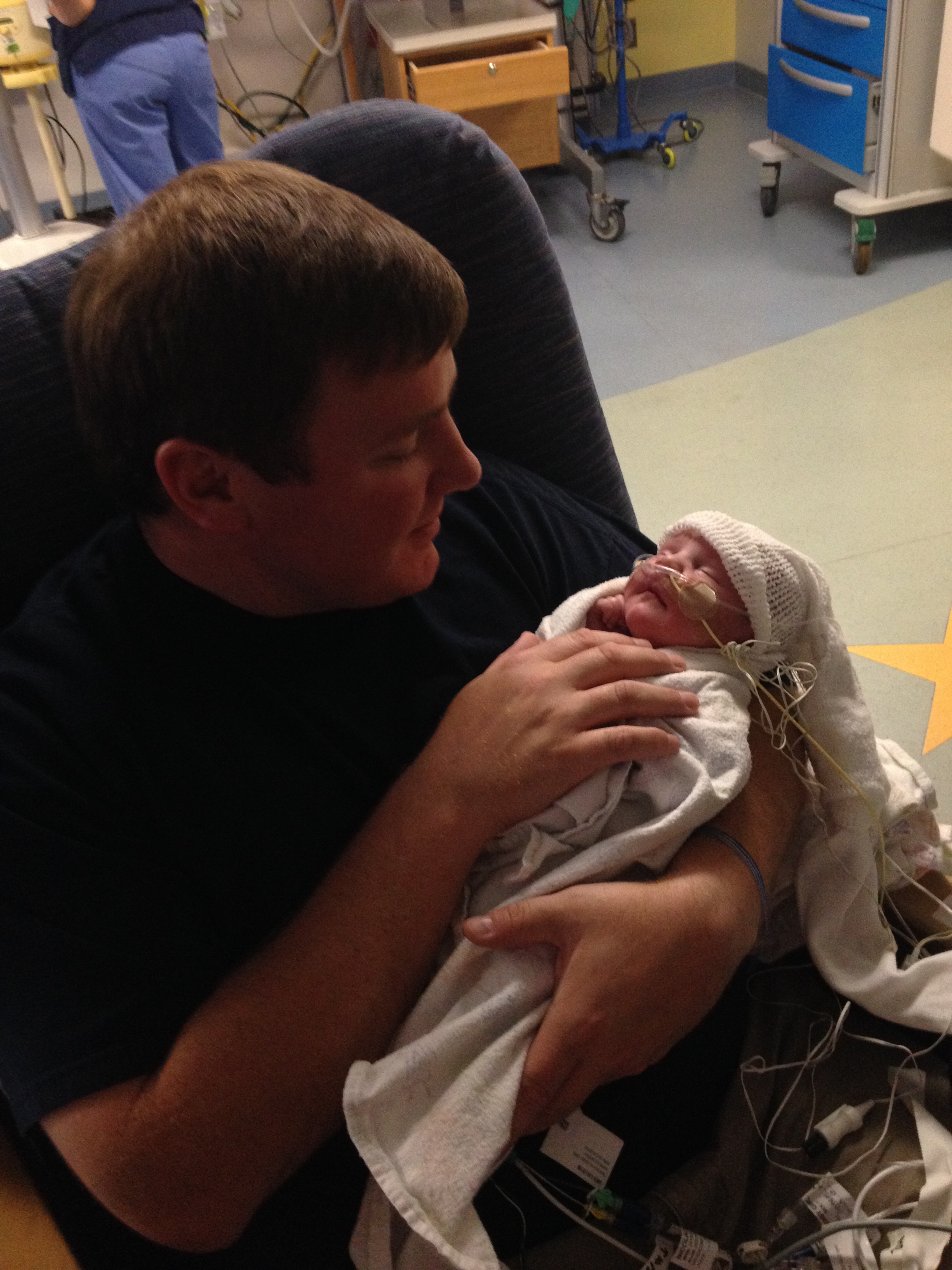 While searching for more information about HIE, David and Heidi found Hope for HIE and found support, compassion and hope.

“We had a great support system of family and friends, but Hope for HIE provided support, compassion and hope in a way that no one else could. We learned a lot from other families who had been through or were going through similar experiences. The stories and photos other families shared in the Facebook parent forum give us hope and remind us that we weren't alone,” David said.

“The strength, hope, resilience and grace I've seen in my wife and daughters, and so many other children and parents impacted by HIE is extraordinary and inspiring.”

David recently joined the board for Hope for HIE as the vice president of professional outreach. He had been impressed with how much good the organization had done and wanted to get involved, he said.

He hopes to help build awareness and improve support and services for HIE families through building relationships with hospitals and medical professionals.

“The mission means so much to my family and me. Families impacted by HIE need support, hope and a voice wherever and whenever possible,” he said. 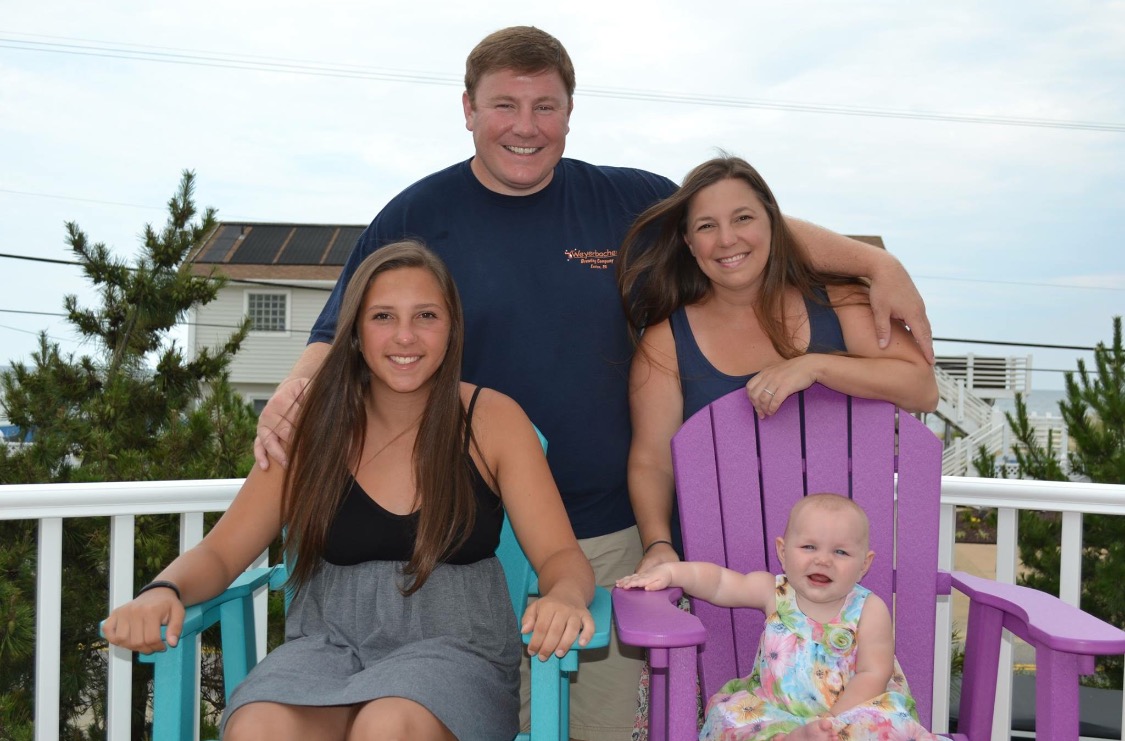