My HIE survivor (now angel) was Aafiyah, which in Arabic means health.

My uterus and bladder ruptured during labor, which resulted in her severe HIE. She was born not breathing, and doctors quickly revived.

I remember kissing her before she was rushed off to the NICU, and then I was put to sleep for the remainder of my surgery. 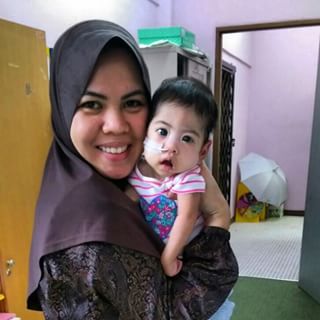 The day after her birth, I could not move and was hooked up to wires and tubes. Every limb of my body had a tube coming out of it.

I was not sure what happened, but I was confident that Aafiyah was OK in the NICU. My heart ached to see her, but all I could do was look at her photos from my husband's phone.

On the second day, doctors removed my tubes, but I still had a catheter. My body was aching, but I didn't care. I went to the NICU by myself, where I touched Aafiyah for the first time.

I talked to her doctors, and words like “15 hours,” “massive seizure,” “phenobarb,” and “HIE” were thrown at me.

I am in the medical field as well, and I understood every bit of it. I just did not understand why those words were thrown at me. I put on a brave face. Nodded. And after an hour with Aafiyah, I had to walk back.

In my hospital bed, I searched the whole Internet until I fell asleep.

I searched for HIE. I searched for positive outcomes for HIE. I asked Google whether all HIE children will end up with cerebral palsy. And then one night, I just typed in: “is there any hope for HIE?”

I did. And I made the best decision ever.

I was just shy of three months into my HIE journey then. I don't know whether it was a combination of my strong will, my Asian "lion mother" instinct or reading everybody's story on the New to HIE page, but it gave me strength and hope.

I didn't cry as much. I was sad. I was hurt. I kept feeling that I was robbed somewhat, that my child was robbed of a normal childhood. That my eldest son was robbed of a carefree childhood because he will end up taking care of a disabled sister when I die.

These thoughts came and went. It wasn't until I truly accepted my new normal that I saw my daughter for who she really was.

My advice to new families out there: It gets dark, especially early on. But the light is always there. You just have to find it. Climb out of the hole and look actively for that light.

To my HIE family, even though Aafiyah is no longer with me, we will always be family. I try to be with you, every step of your journey. You will always be my family. 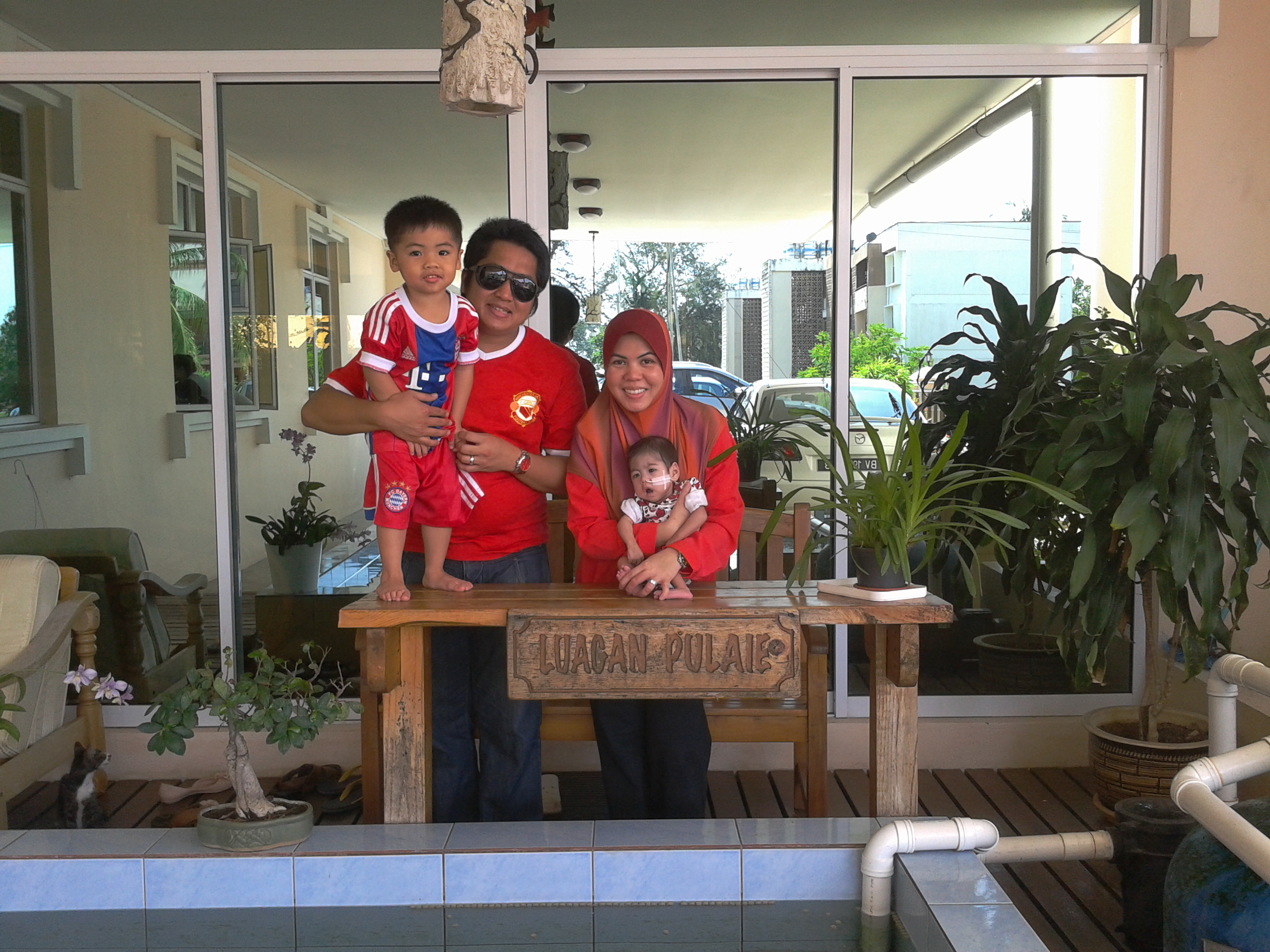 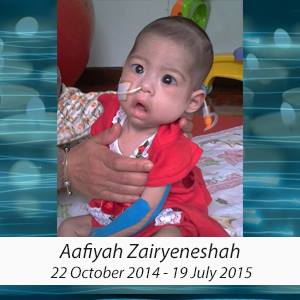