A devastating loss suffered by two families brought them closer together than they could have ever imagined.

Becky and Krista connected through Hope for HIE’s online forums over the loss of their children to HIE. They got even closer when discussing the fears of having another baby after the trauma they had both had in their previous birth experiences. 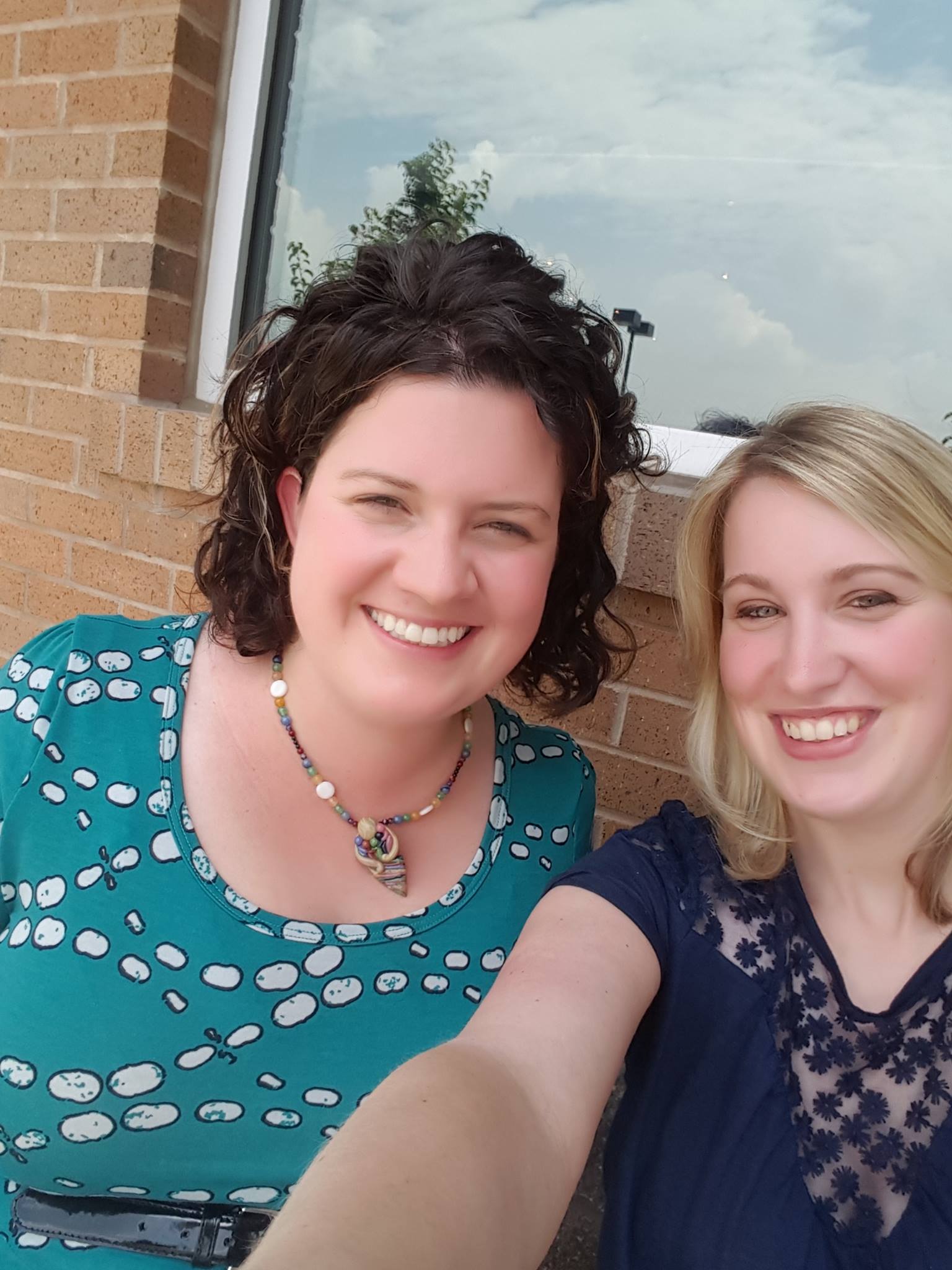 They chatted often online, talking about their lives, their families and their emotions. But they decided to take it further and meet in person.

“She became my best friend. We share thoughts with each other that we wouldn't be comfortable sharing with anyone else. We talk on Facebook messenger for hours a day, it just seemed natural to meet,” Becky said.

So, Becky and her husband loaded up their car and their kids and drove hours away to meet a family she had only known online.

“I was worried it was going to be a little awkward. We drove 8 hours and were staying at a ‘stranger's’ house with our little children. It was 75% insane, but still worth it,” Becky said.

They spent the day together with their families, visiting a farm, taking the children to a bounce house and splash pad and then going out as couples that evening, Krista said. 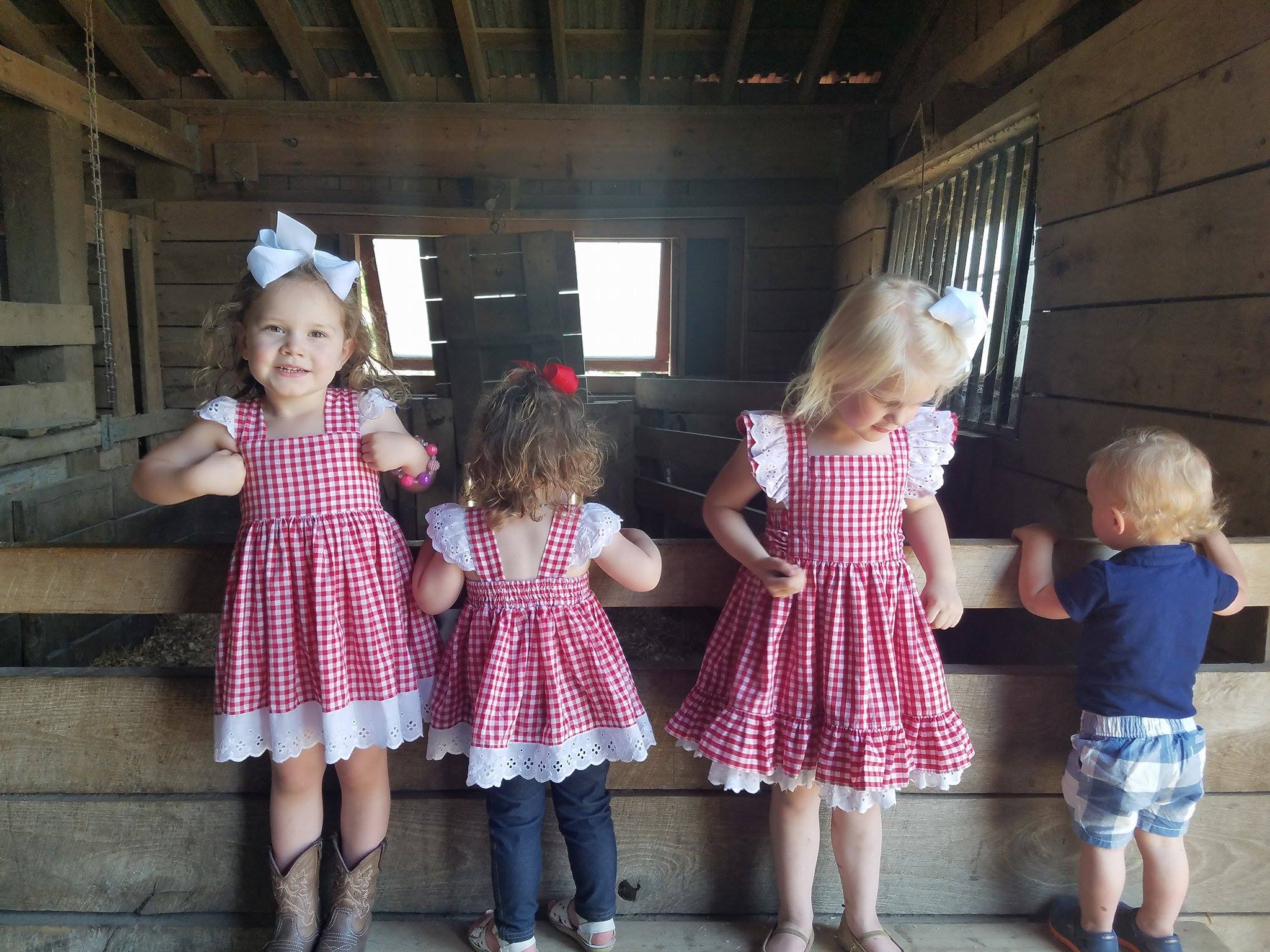 “It was great to have our families connect and to finally put personalities to the people she always tells me stories about. And now when I tell my kids about ‘Becky’ they know exactly who I mean,” Krista said.

Meeting in person brought them even closer together than they had already been, they said.

“It was like 'wow, we're really meeting? After all the hours of talking and getting to know each other, it's finally here?’” Becky said.

“We did talk about our lost HIE children too. It was nice for me to talk to someone in person who had the same type of loss. I've done local infant loss groups, but I haven't met anyone in my real life who suffered an HIE loss. It was great to have that bond and talk about it in person.”

Now, Krista feels like she can legitimately claim Becky as a real friend, not just someone she knows online.

And any worries they had about meeting being awkward quickly melted away once they were together, they said

“It was not awkward at all. We were both surprised at how NOT awkward it was! It was just like picking up the pieces with your best friend in real life who you're hanging out with for the millionth time. Our friendship is closer now than before, which I didn't realize was possible,” Becky said.

Their advice to other families considering meeting in person: DO IT.

“I'd probably say don't invite a stranger to sleep in your house and don't have sleepovers in strangers' beds. I'd give that advice to my kids, anyways. But, it worked for us! I'm glad we get to connect on a deeper level now that we've taken the step of meeting up,” Krista said.

“I highly encourage meeting up and have already threatened running away to visit her soon!”