In the days after their son was born, the news kept getting worse.

Baby Cole suffered HIE at birth after getting stuck in the birth canal and aspirating meconium. He was having seizures, he needed emergency cooling treatment hours away from home and tests of his brain activity weren’t looking good.

Sara Ames Saltzman felt alone and terrified. She didn’t know how to tell her friends and family the devastating news she was receiving in the hospital from her baby’s many doctors. 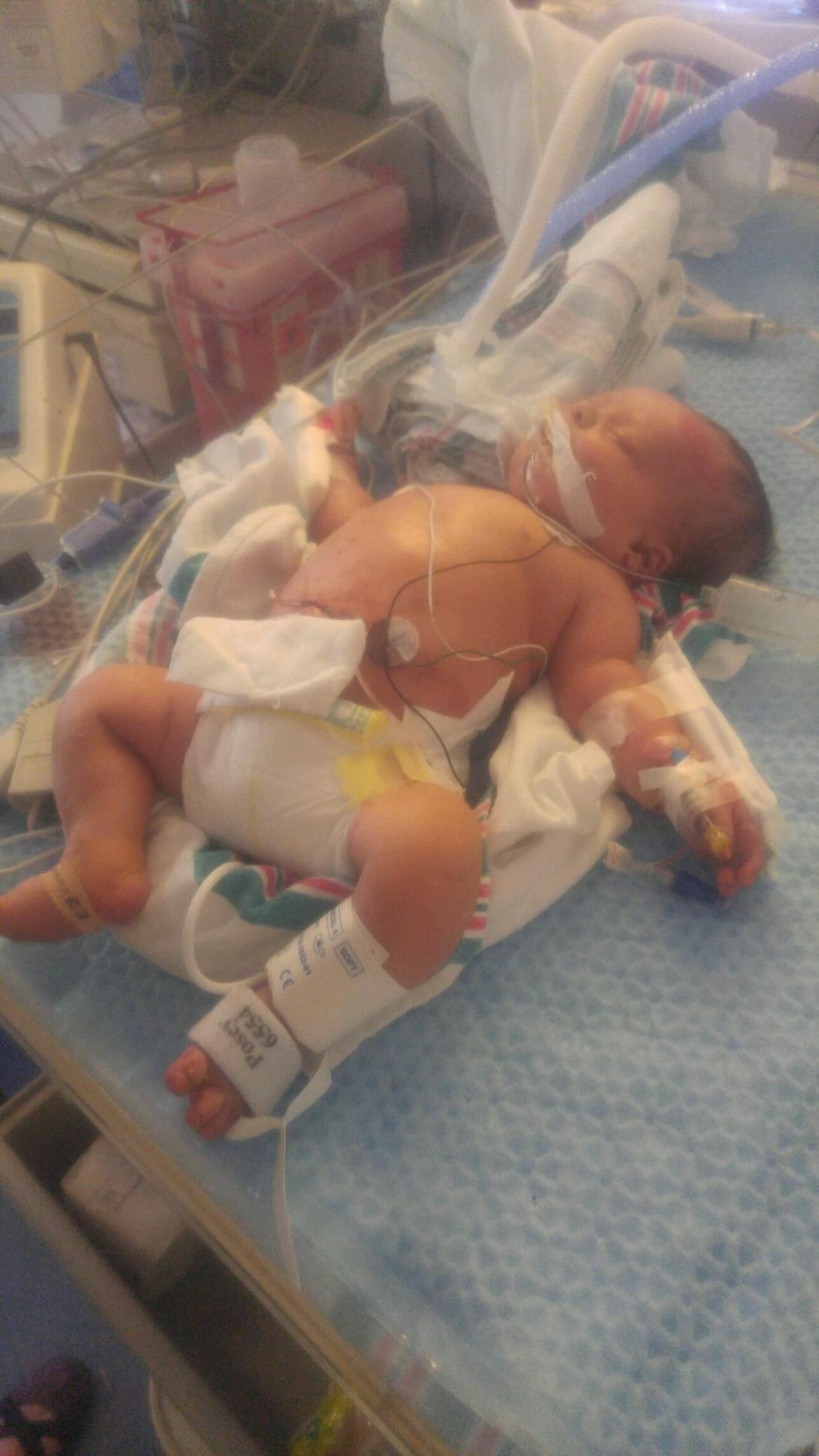 “While in the NICU there were several days when the information we received was more than we could handle. Family tried to support us, but did not know what to say and we did not want to scare or burden our friends with the sadness of the experience,” Sara said.

She turned to Hope for HIE, a community that immediately welcomed her in.

After she first posted her story, she got feedback from multiple other parents who had been in her shoes not long before. They shared their own stories; they told her not to lose hope and that doctors and tests could be wrong.

“The families on the HIE group knew exactly what to say because they had been through these experiences themselves. The information I shared with them was not shocking to them and the advice they gave was applicable to my day to day experiences. I felt much more comfortable venting and discussing the medical prognosis we received with families on the HIE network,” Sara said. 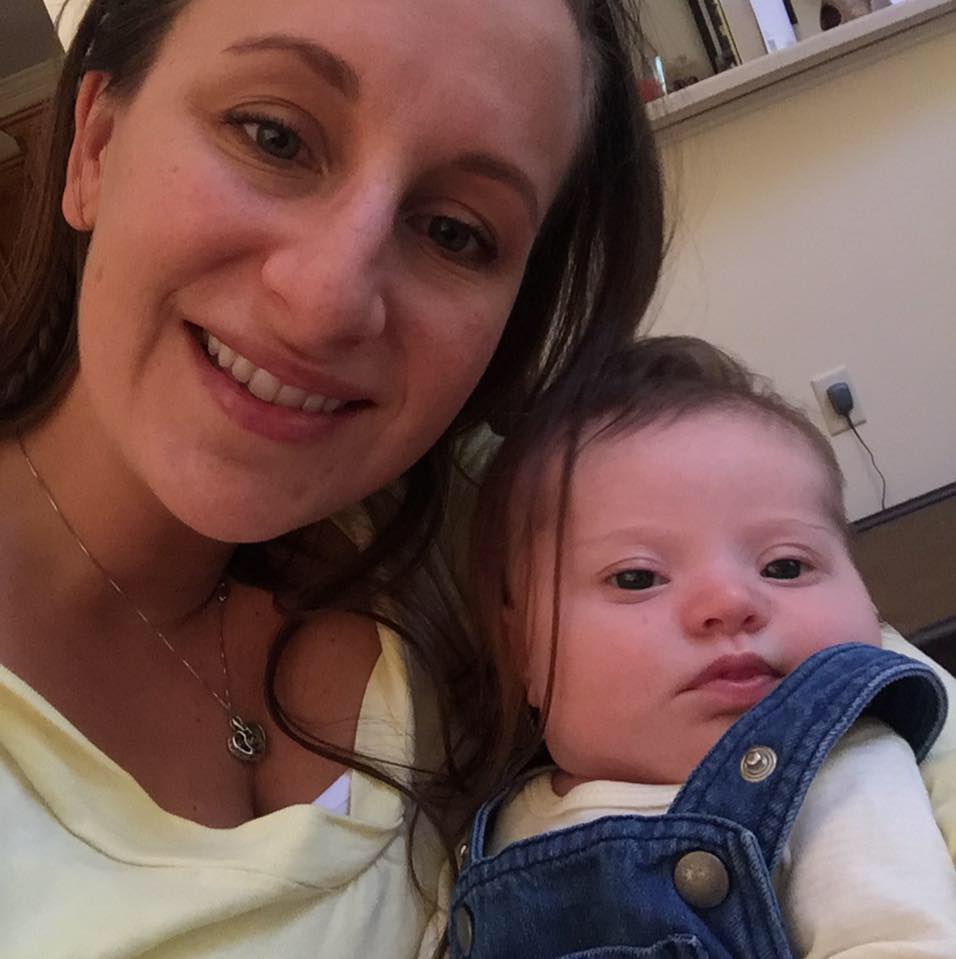 She also met with another mom, who came to visit her at the hospital and connected her with someone who could help her navigate the confusing Medicaid system, she said.

And she received a care package from Hope for HIE, with items she needed for the long two-month stay at the NICU, including a journal and coloring book to keep her mind off the stress, she said.

Through the Hope for HIE forums for parents, Sara learned about fellow parents’ stories, but also learned more about different ways she could help her son, through therapies and treatments.

“It helped me have a better idea of what to expect with a HIE injury, empowered me to make the best decisions for my son and kept me grounded. I know that I can vent about the sadness and worry that I experience without judgement, and the advice I've received has been perfect,” she said.

Cole, who also has Down syndrome, is now 3 months old, and is doing great. 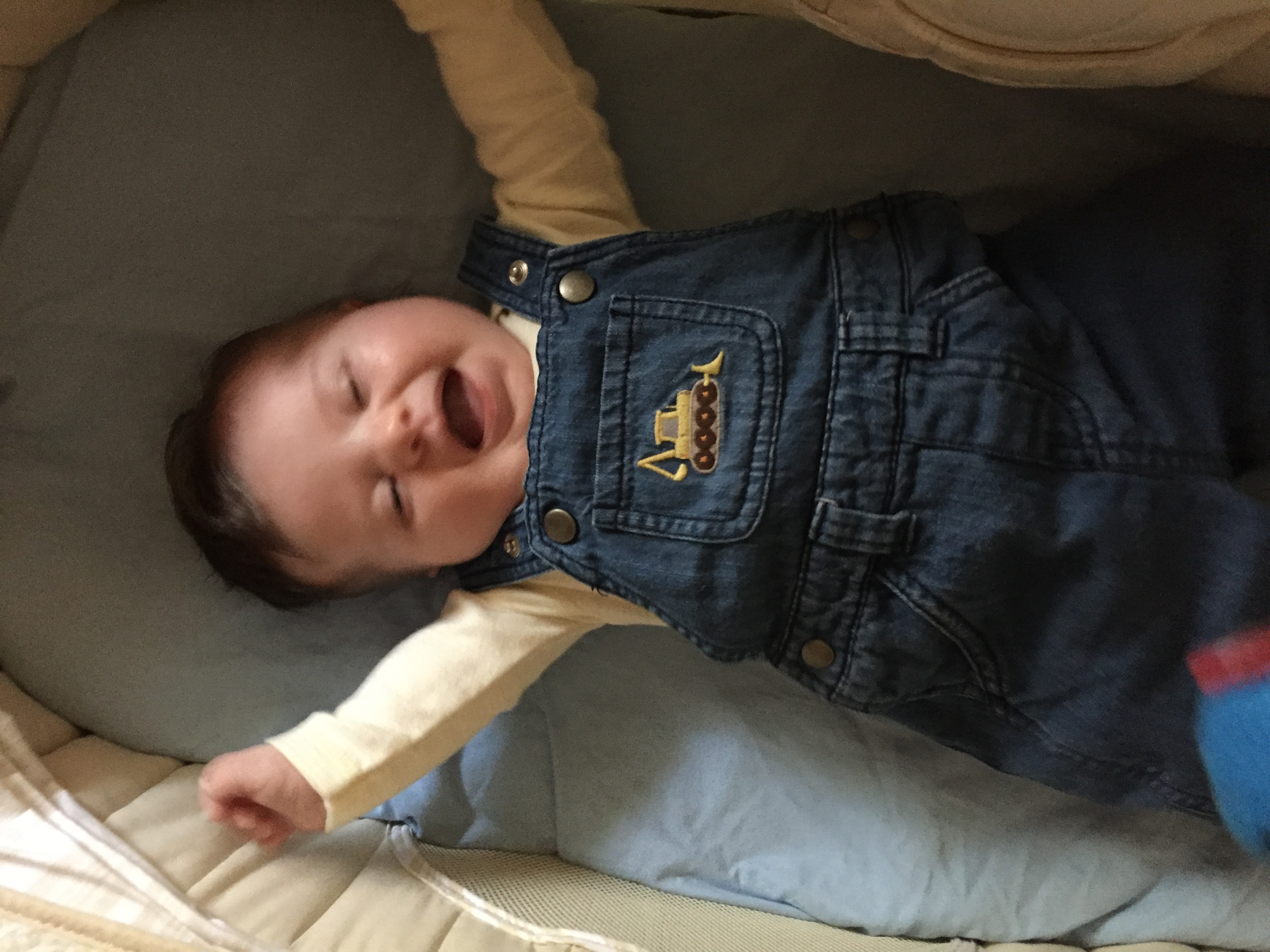 He was weaned off of 10 medications that he was on while in the hospital and off oxygen and his feeding tube. He is meeting milestones, and can see and hear – which doctors said he likely wouldn’t.

Sara is so grateful for the support she received from the other HIE families to help her get through the last few months.

"The group has given us exactly what it promised…HOPE!" Sara said.