For the new moms

This picture popped up on my news feed. It's a picture of my then 2 month old HIE son GMO; God's Miracle On earth - GianRaul. He is now 4 years old.

This picture was taken only days after we returned home from 1 month in the NICU and another month in a rehabilitation hospital.

As I look at this picture I remember how scared I was and how I was so scared of the future and the unknown. At that time the fear that I dreaded was the special needs world. 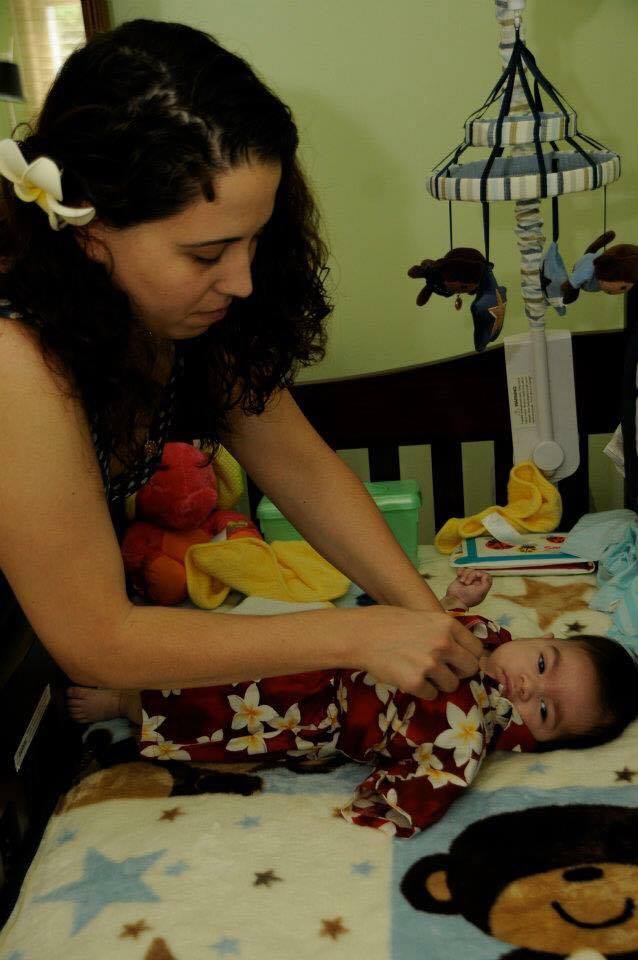 I hoped for a full recovery, I prayed for smiles, holding his head, sitting up while he was battling daily uncontrollable seizures. He spent most of his first year asleep more than awake because of seizures.

I had allowed that fear to swaddle my presence. You see, although I know I am a good mom to my son, at that time I was not present to him. I was not able to appreciate the tiny 'inchstones' that he did, like staying awake for an extra hour, looking at me. Or just his calm demeanor.

All that was lost to me because I was too fearful of the 'worst case scenario'.

Four years later my son does not eat orally, does not walk and he still is not able to hold up his head. In fact things got a little bit more complicated (or how my then self would have thought worse).

My son is wheelchair, g-tube and trach dependent. Yet I know that is not the worst case scenario. That is just a hard scenario. Special Needs world is just hard, but it's not the worst thing.

Don't be like me and confuse the hard life with the worst life because it's not.

What I have gained is a lot of admiration for my son for all the inchstones he does.

For every smile he gives (that came almost a year later), every extra minute that he is able to hold up his head in PT, the joy he gets when being read to or when he sees his brothers and so much more.

Anything worth your while has never come easy, and my son is proof of that.

So, to you new moms, I get how scary all of this is, the not knowing, but I urge you to enjoy your every moment with your baby because each moment you spend with them is another moment to celebrate. 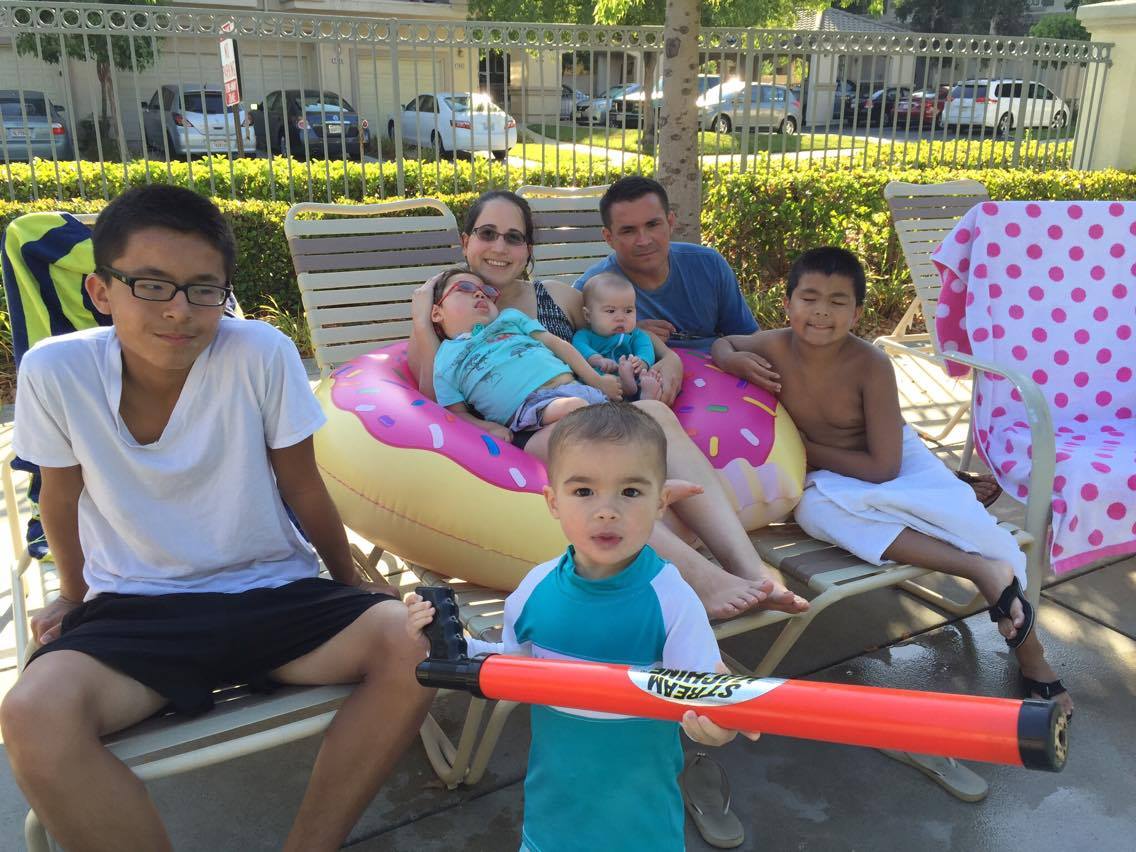