When he was asked to join the board for Hope for HIE, Nick Burton immediately knew he wanted to help families, just like they had helped his. 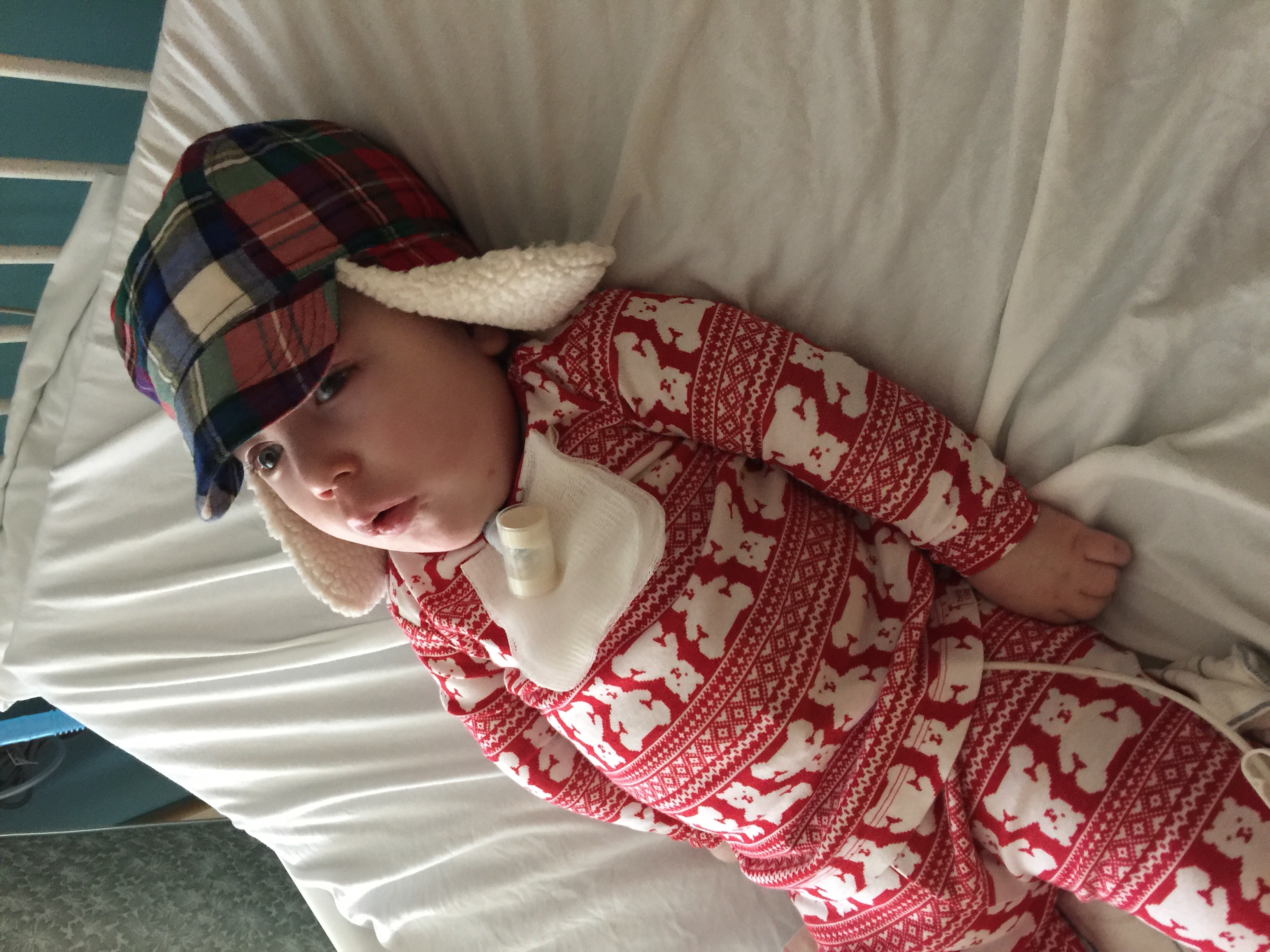 Nick's son Grey suffered HIE at birth. And that has changed their family's entire life.
In addition to quitting his job to stay home with Grey, Nick also has gotten used to having nurses in his home 16 hours a day, learned all about therapies, medications and specialists and has changed his viewpoint in life, he said.
"I have learned how to walk the line between hope and acceptance. I no longer stress about trivial things. I have been given an amazing gift of perspective, and will never take meaningful things for granted again," Nick said.
Nick and his wife Hollye found Hope for HIE shortly after their son's diagnosis, while he was still in the NICU. For Nick, the foundation and online support groups were a refreshing change from the medical journals with harsh terms that weren't helpful at that time.
They soon found support and a community they could connect with, who understood their journey.
"Right away, we found an amazing group of parents eager to support us and share their lives with us. Hope for HIE has helped us gain information and insight, picked us up when we were struggling, helped us make tons of connections with parents in a similar boat, and given us a place to vent and express our emotions," Nick said.
In his role with the Hope for HIE board, Nick works on family outreach, including welcoming new families, providing support for families in the hospital, overseeing and helping organize in-person retreats and finding other ways to offer a positive, supportive community.
His hope is to give back to an organization that has helped his family so much.
"I can only hope that I'm able to help other HIE families the way that ours has been helped. My goal is to live up to standard that Hope for HIE has set in maintaining such an amazing support base, and help grow our community to help more families in more ways," Nick said. 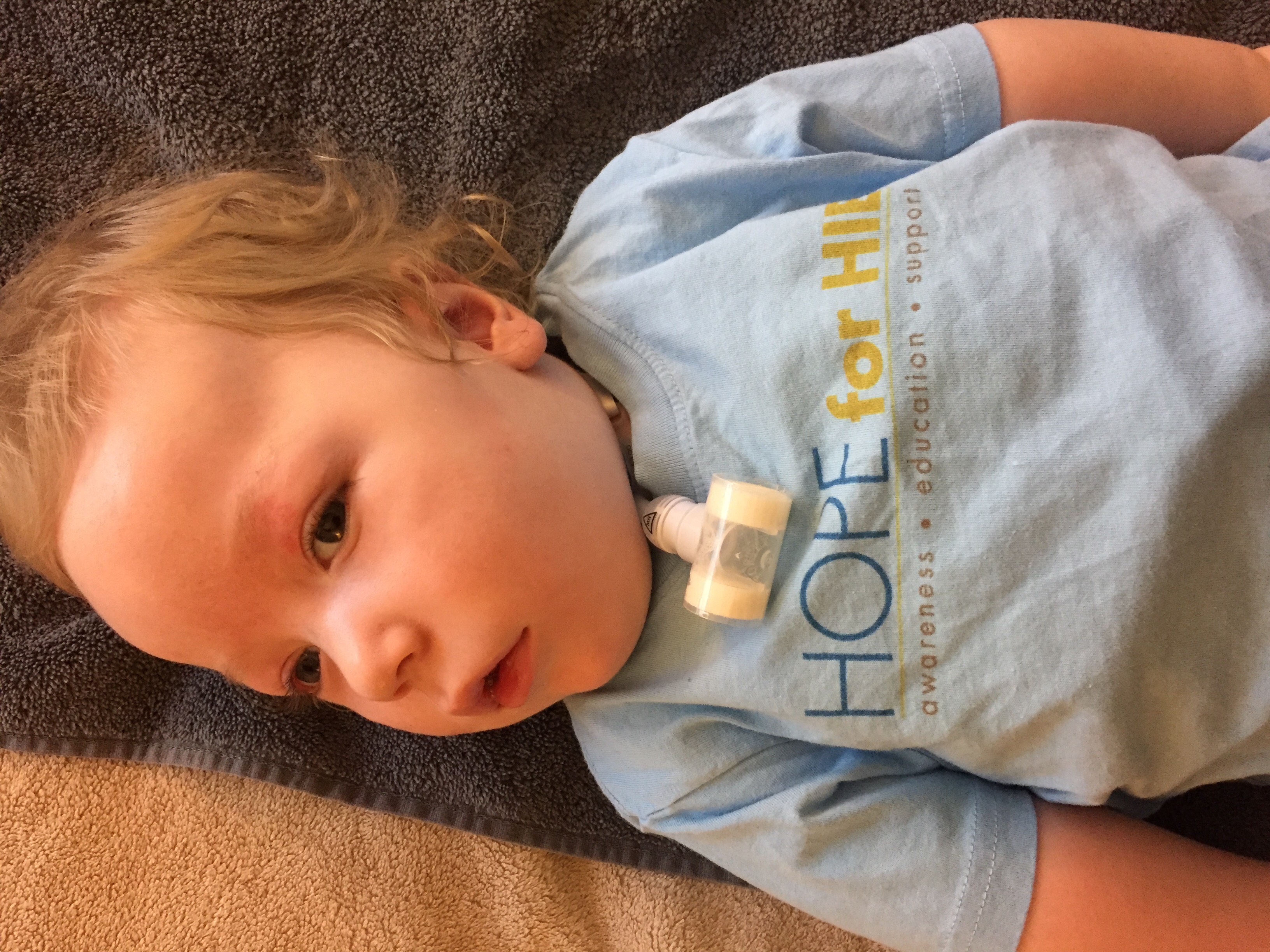