Epilepsy is one of the more common diagnoses to come from HIE, and there are certain types of seizure disorders that HIE children are more prone to developing. According to research studies, HIE makes children five times more vulnerable to developing epilepsy at some point in their life. In addition, HIE is a leading cause of several rare types of epilepsy. We are grateful to participate in many different research and organizational collaboratives to address this population within the HIE community, and work to move forward treatments and therapies to improve the quality of life for families with HIE and epilepsy. 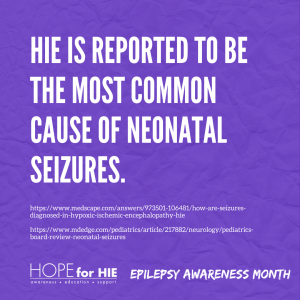 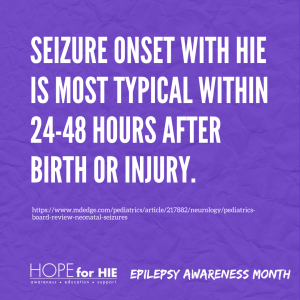 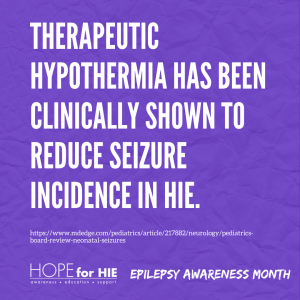 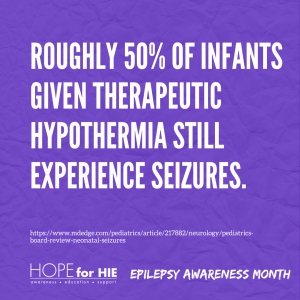 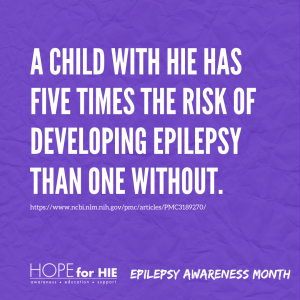 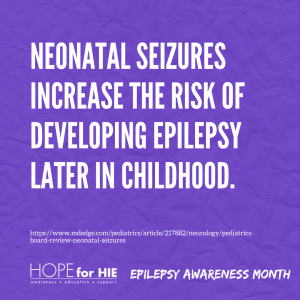