After his son was born, Andy Chrestman quickly got a crash course in brain injury, and found there are no simple answers.

More than a year into their journey of trying to find answers, Andy and his wife Sarah came across Hope for HIE and found an instant community.

“The brain is the control center of our lives and when it is damaged, there are thousands of issues - some obvious, some less so - that you have to deal with. Getting answers to questions and finding common ground to dealing with these issues was very challenging. But when we found Hope for HIE, we finally found our community,” Andy said. 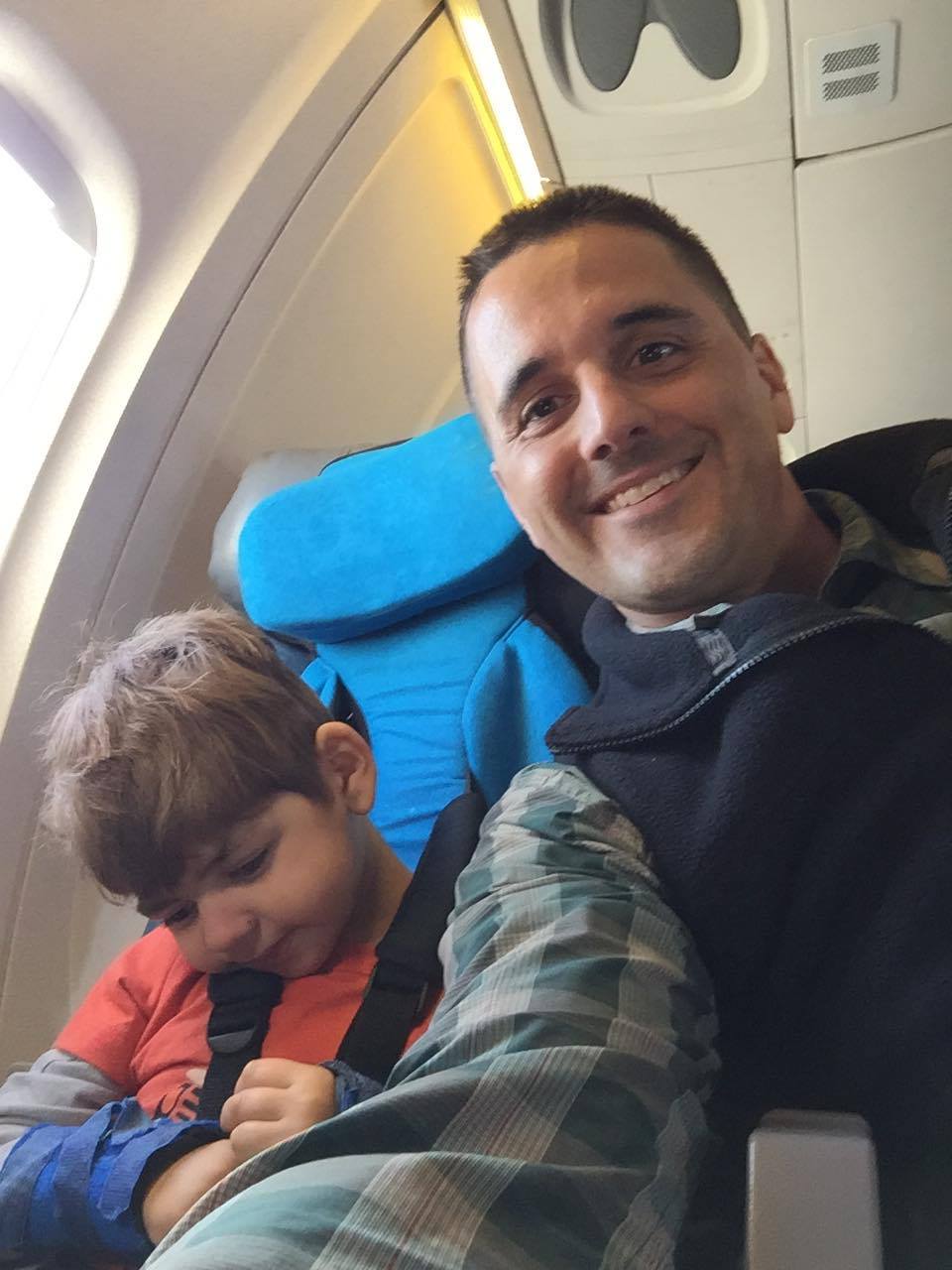 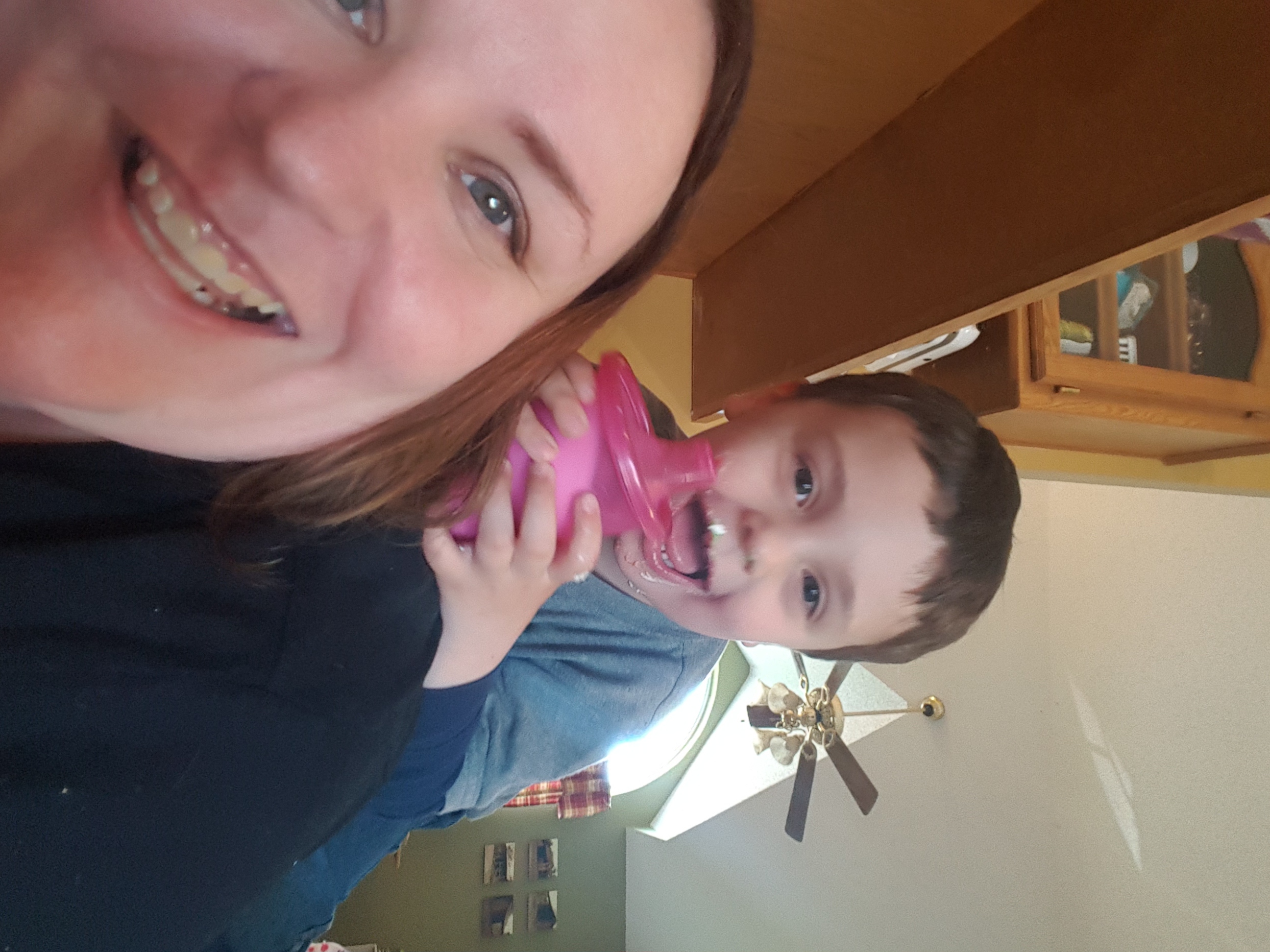 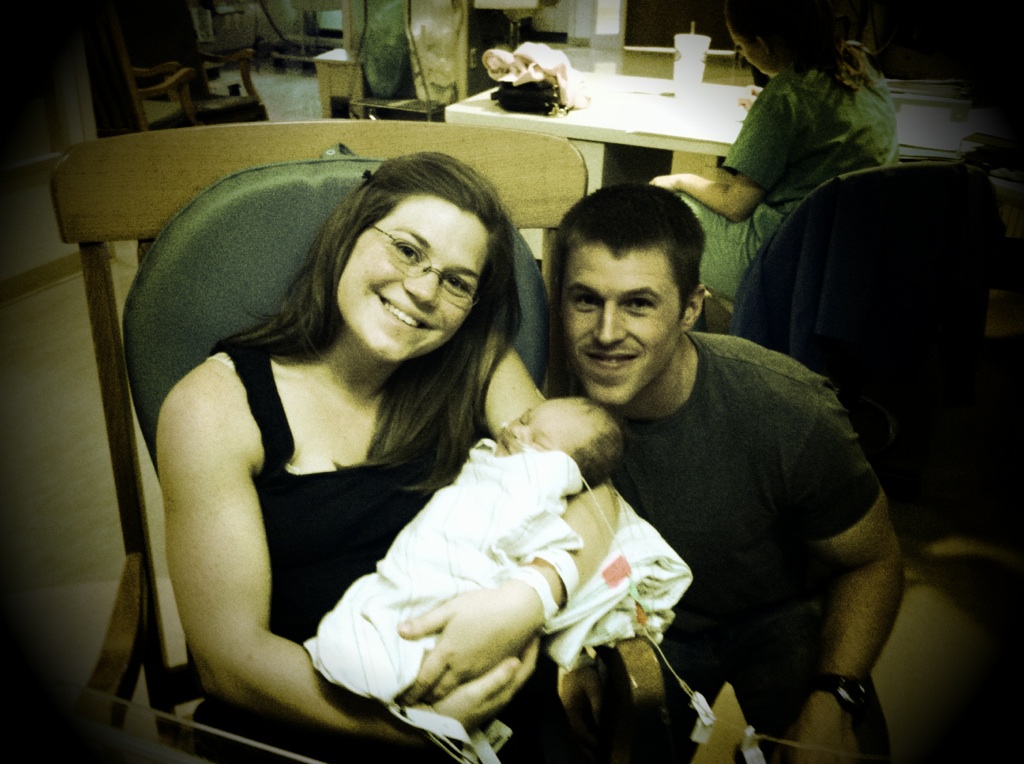 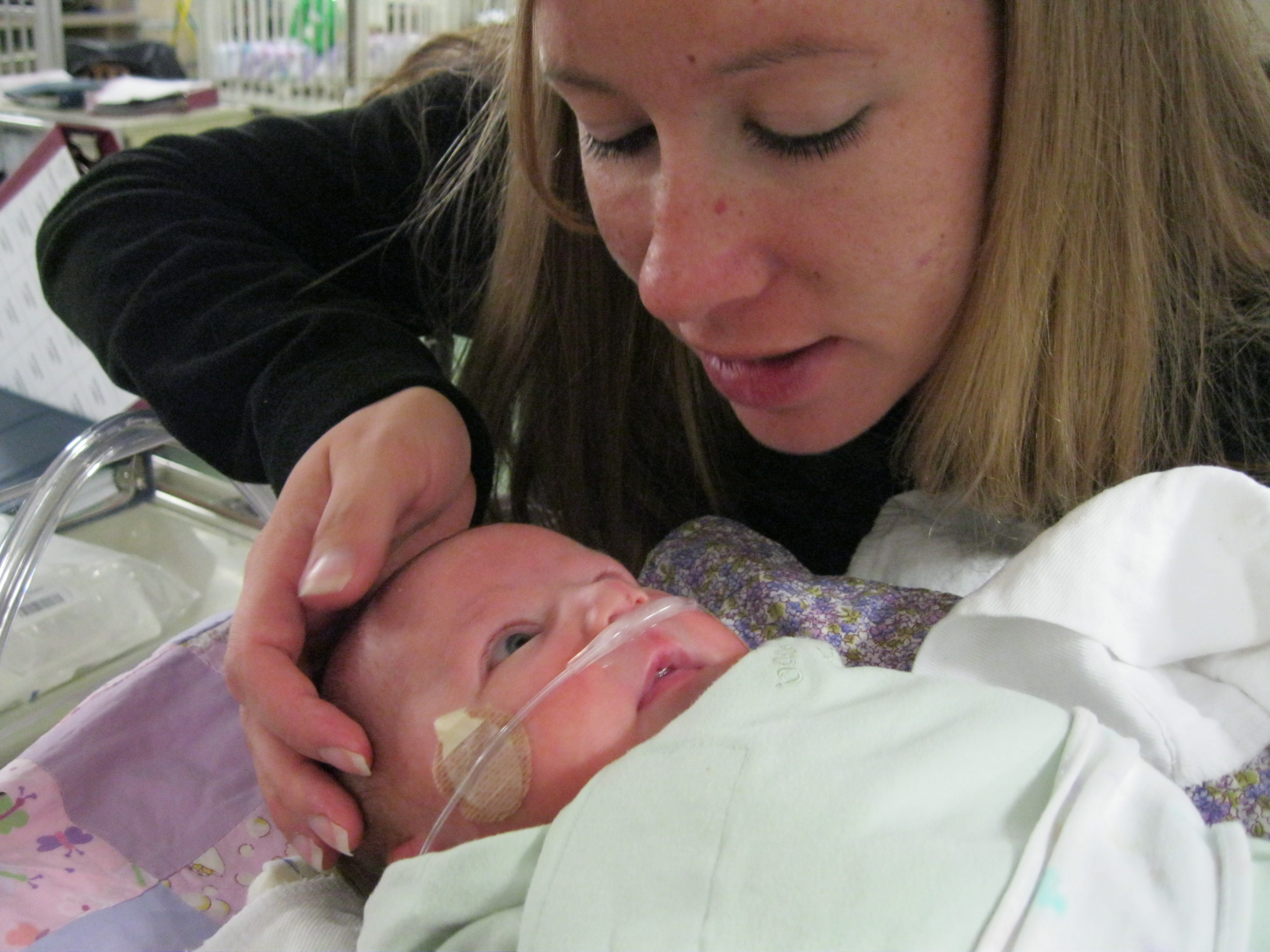 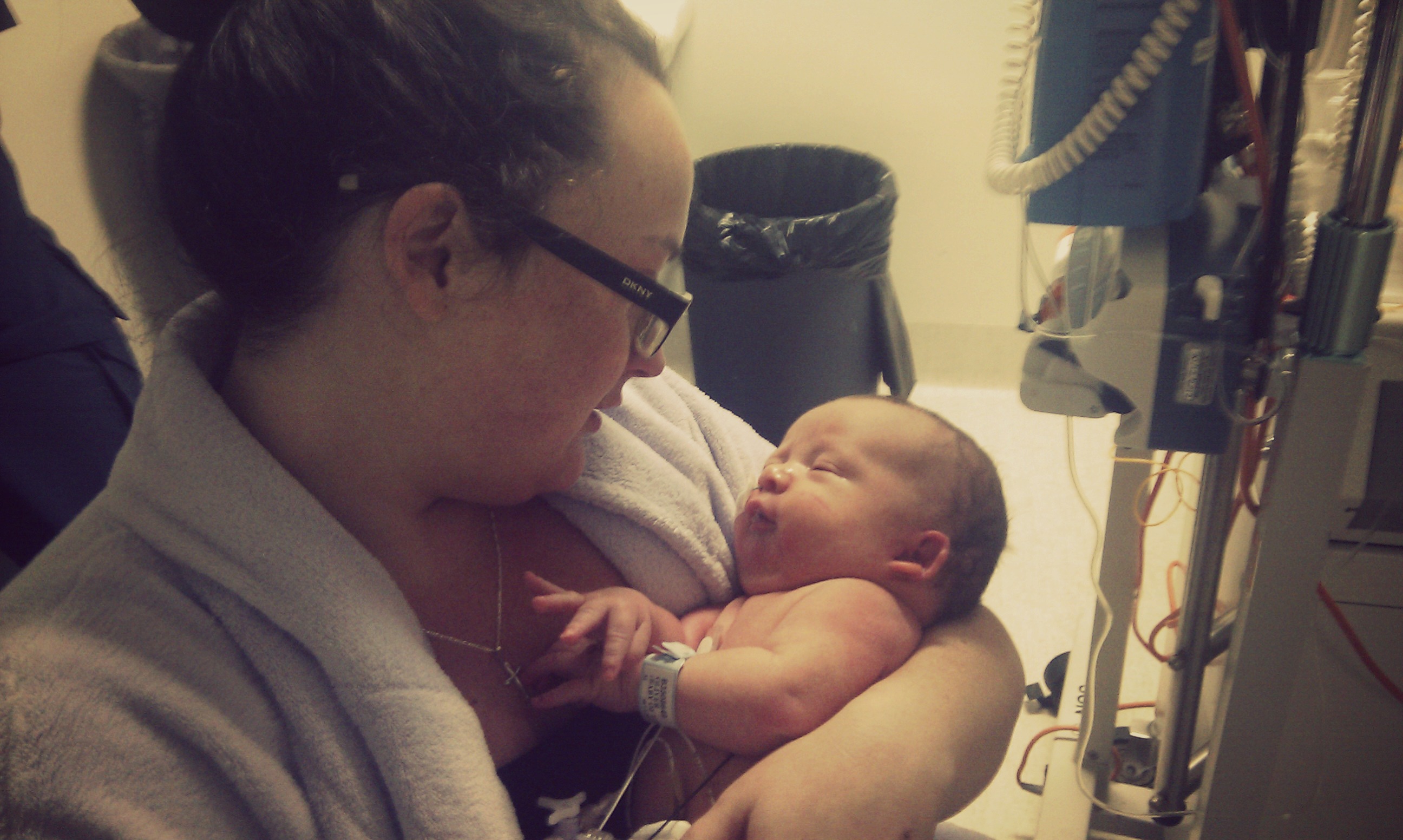