Recently, we went to Florida Supercon, a comic convention, as a family.

Our daughter was very excited because one of her idols, Alex Kingston, who is known for her roles on ER, Arrow and as River Strong in the show Doctor Who, was going to be there signing autographs. 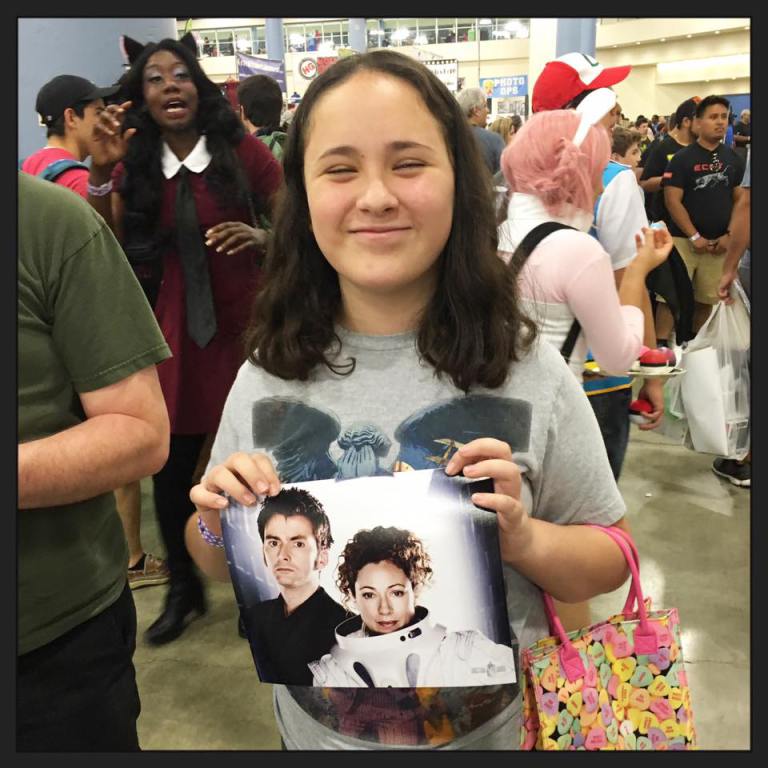 Amelie was buzzing with excitement as we neared her table, and squealed when she could actually see her in person. We made our way up to the line, and there Alex was, even more beautiful in person with her halo of golden curls. She glowed.

As excited as she was, my daughter is a bit shy. Alex soon noticed Amelie’s sleeping brother in the stroller nearby. She asked if this was her baby brother, and I leaned in to say, “He was born not breathing and gets a lot of attention because of it. This is a very special moment for Amelie.”

We were surprised when she said she has a younger sibling with special needs too. Her younger sister has disabilities due to brain damage that happened during birth, just like our son Malcolm.

Suddenly, Amelie and her idol had something in common. Alex and Amelie chatted, and Amelie told me later that she felt very comfortable with Alex after finding out that they were both “special” siblings. 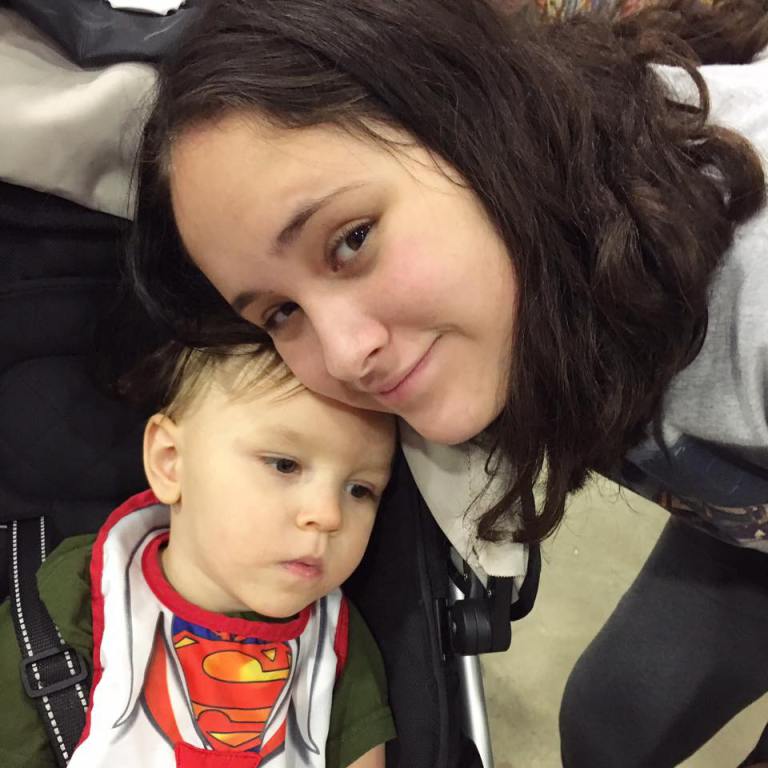 It was an amazing experience and I was very happy for my daughter, but I couldn’t get the exchange out of my head. It sounded like her younger sister had hypoxic ischemic encephalopathy (HIE). I wanted to ask more questions.

The next day, I went back and asked for her autograph. When I told her that it was not for me, but my daughter, she recognized me. I told her I was hoping to ask a few questions without my daughter around — questions about growing up as a “special” sibling.

Alex’s sister, Susie, is 3 years younger, and she said she was not diagnosed with cerebral palsy, but struggles with motor skills like Malcolm does.

“Growing up with a sibling with special needs was a bit like a gift. We grew up without fear due to differences. I remember being in the pool with her and other children from her special school. A lot of them had Down syndrome and she even remembers one child that was in the process of facial reconstruction. This was all normal to me. We were all just children,” Alex said.

“No, I never acted out due to my sister’s disabilities. It was just normal for us and in fact, I may have been a little protective of her,” Alex said.

Alex’s sister had brain damage due to the cord being wrapped around her neck at birth. Before birth, she was perfectly healthy. It took doctors one year to figure out that something was wrong, and doctors said she was a unique case based on the location of the damage, she said.

Her sister had never been diagnosed with HIE, but she wondered if that was a possibility. But her sister was born in the 1960s, when brain damage was viewed very differently.

An HIE diagnosis really doesn’t make a difference in their situation, though having a term for this injury is important to help with awareness.

I ended our conversation by handing her a website I had written down on a sticky note: Hope for HIE. I told her that this foundation is the only place that provides support for HIE families and awareness and that there are many subgroups — one specifically meant for siblings.

I could see emotion in her eyes, and suddenly I became aware that we were not the only ones at this huge convention.

She had obviously given me all of her attention. She looked down to the photograph and signed it for my daughter: “Hello Sweetie! You are a beautiful person.” 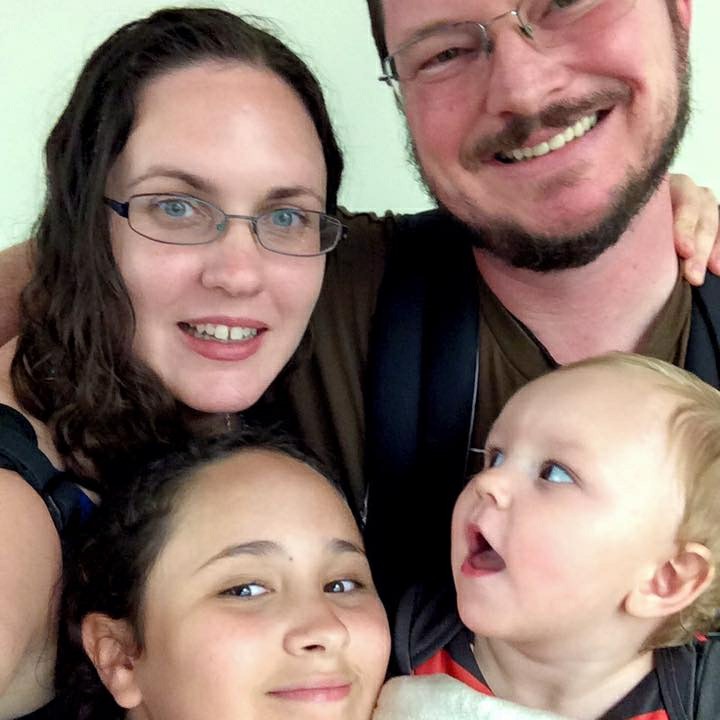