Support in the hardest times

When she had to go through the toughest decisions and emotions in her life, Lauren Macke found support from a group of parents who had been there.

Lauren’s son Jonah was born early and went without oxygen for 14 minutes. He was diagnosed with HIE and went through cooling therapy.

Testing showed his brain damage was extensive, and Lauren was left to decide what to do next. 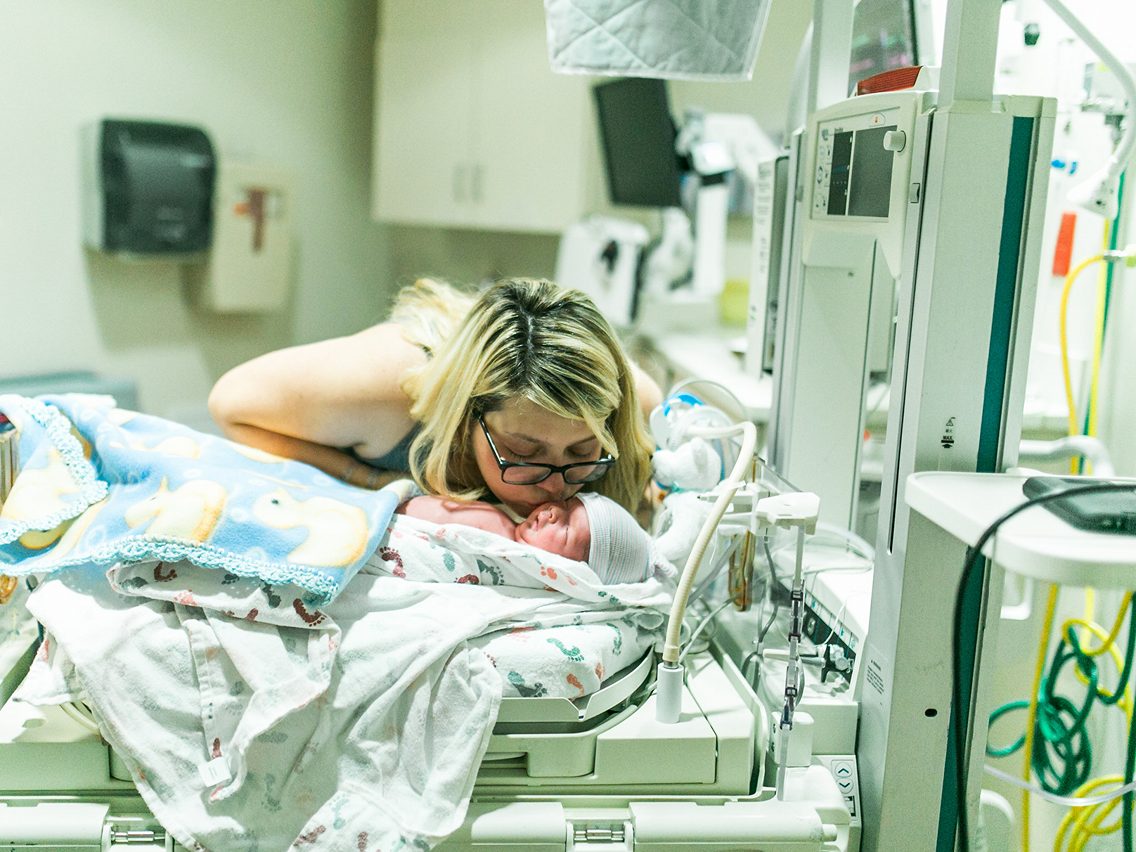 Early on, when Jonah was being treated in the NICU, Hope for HIE found Lauren through other people she knew. And immediately, she began receiving support, she said.

She received a care package from Hope for HIE, and began talking with other parents about the difficult choices she was being asked to make about her baby’s treatment.

Eventually, Lauren made the heart wrenching choice to remove her son from life support, and held him during his final hours.

“Hope for HIE was there when I needed to talk, they sent me love and support through each step of the process. From diagnosis, to choices no mother should make, and eventually through the funeral and beyond. Hope for HIE is still supporting me today,” Lauren said. 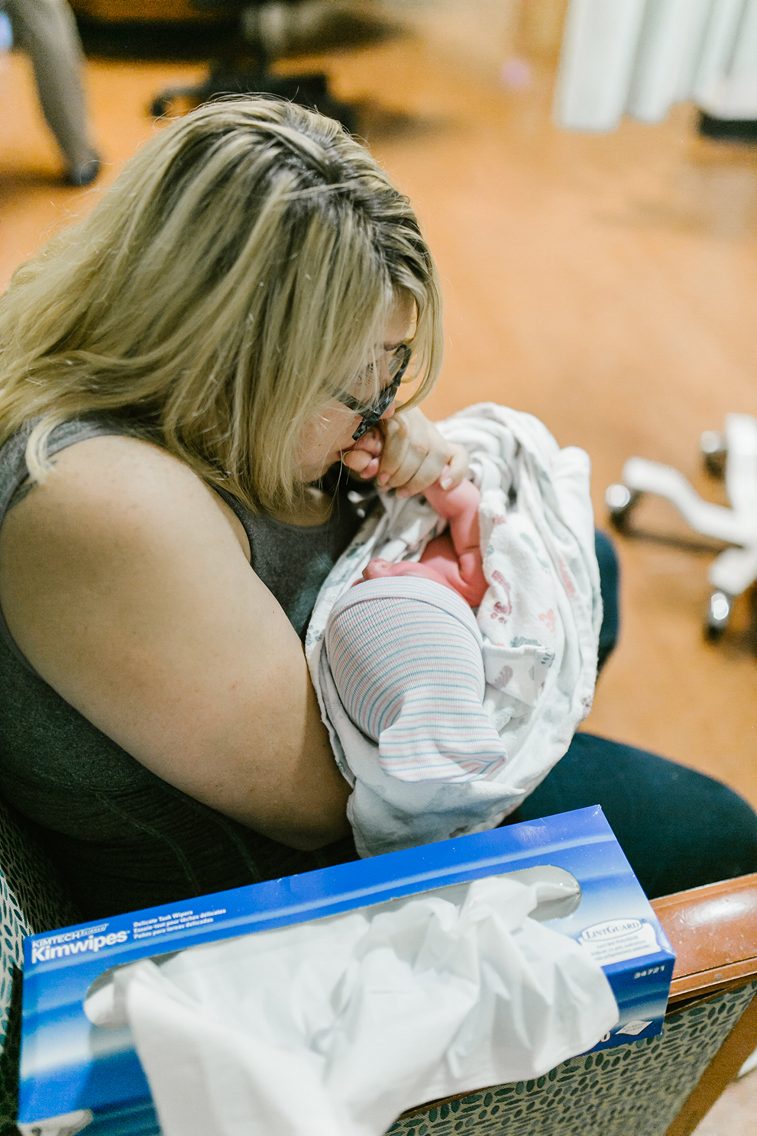 Lauren remains part of Hope for HIE, connecting with other moms who have been through the grief of losing their little ones.

“It made me feel supported and loved. As a single mom, I was completely alone during this experience, and they've lifted me up to make me feel like I'm a part of a community of mothers,” she said.

“Feeling like you're not alone is a big thing, knowing someone else is going through or has gone through what you've been through really makes you feel validated. Hope for HIE made me feel less scared, less crazy, and less alone. It's important to know people support you during the hardest of times.” 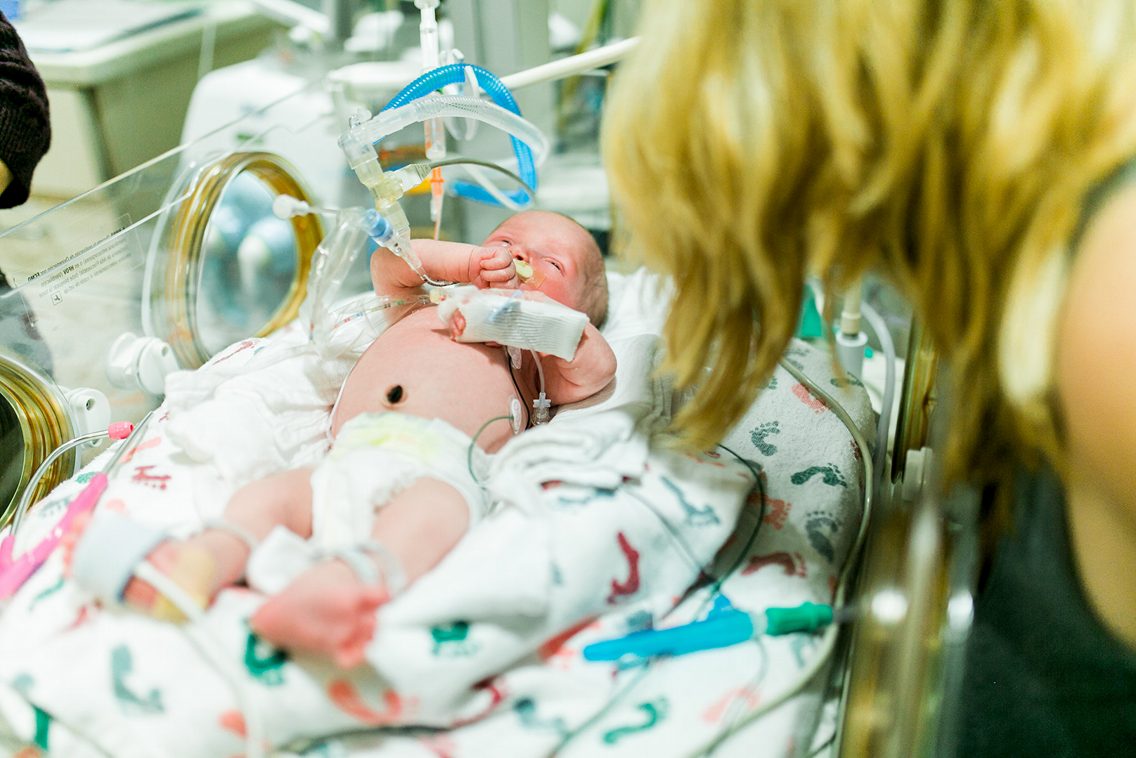