THERE IS
ALWAYS HOPE

Join us as we interview Shiru Wanjiru to learn more about her HIE story and connection, finding support, ideas for advocacy, and the need for collaboration to improve access to equipment in areas of disparity. Learn about the nuances of her journey and the connections that have helped her advocate for cultural change and the reduction of stigma surrounding disability. […]

April is HIE awareness month – and one of the daily themes is about Capturing HOPE. Connor experienced a lack of oxygen sometime during delivery – it was nobody’s fault – honestly it happens more than you think. For Connor, the brain damage resulted in Cerebral Palsy that affects motor control of his body. Hope for HIE is a nonprofit […]

Up until 2.5 years ago, I, like most people, had never heard of HIE. Since April is HIE Awareness month, I decided to write a little about our experience. It was Sunday, October 7, 2018. Once again, I hadn’t felt the baby moving. I drove to the hospital to get monitored, thinking it would be like the last few times […]

Hope for HIE *The first year * As days passed by, we were still waiting for big things to happen. Eliana still hadn’t cried, opened her eyes or even showed signs of a suck/swallow reflex. This was hard. She still wasn’t holding her own temperature and they were trying to get her sodium levels balanced. She had so much happening. […]

Our daughter, Aubree, was born on the 16th December at 9.12am. After approximately 14 hours in labour my waters broke which showed thick meconium, my partner (Tom) called for the midwife and before I knew it I was being wheeled down to the labour ward. The CTG was put round me and we were asked ‘who’s cutting the babies cord?’ ‘do you […]

Today marks 10 years since we stepped out of the NICU after (at that point in time) the most rollercoaster 21 days of our lives and the story really started to unravel. I wanted to write something really eloquent and profound but quite frankly I’m too tired today 🤣 Whatever stage you’re at, its OK to have shitty days, its OK […]

Eliana Mae was born into this world at 6:38 pm on September 18th 2015. Despite all the odds against her she fought her way through 7 weeks in the NICU. We were never given an official life expectancy lecture, what we were given instead were encouraging words of hope from her neurologist. He informed us that the brain is a magnificent […]

Following a beautiful, healthy pregnancy, I went into labour on the morning of December 7th, 2019. I woke up at about 5:30 am having some light contractions. I stayed in bed until about 7 am. When we got out of bed, we made raspberry pancakes for breakfast – something I had been craving. Danyel had planned to do his usual […]

When Scott and I decided to move to Los Angeles over three years ago we weren’t too sure about what to expect. It was scary and unknown. What we found were the some of the best therapeutic & medical resources in the country and a village of other families just like our own. Families who could relate perfectly to our […]

Seizures have been a concern for much of Lucy’s life. Initially, she was weaned off seizure medication before her first birthday when the seizures she had in the NICU hadn’t returned. That was until one day when then-two-year-old Lucy woke up and her parents knew something wasn’t right, later learning the seizures had returned. In the three years since, the […]

We’re the largest collective of HIE help, support, resources, and families in the world, with an incredibly active and engaged community. Hope for HIE is deeply committed to providing comprehensive, personalized support for each family’s journey. 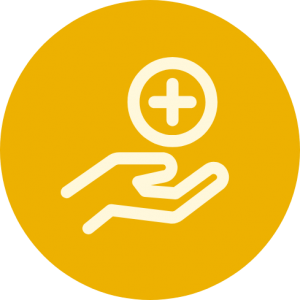 We have been scared. We have felt alone. We have felt overwhelmed. Our mission is to improve the quality of life for children and families affected by Hypoxic Ischemic Encephalopathy through awareness, education and support. 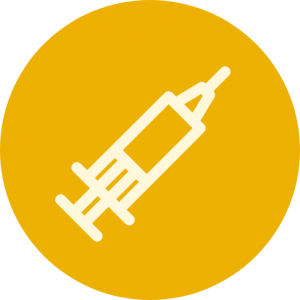 Every day, we work relentlessly to partner with researchers who are working to decrease the incidence of HIE, and improve the quality of life for babies and children who face it. If you are a researcher and would like to partner with our community of over 6,000 families, reach out. 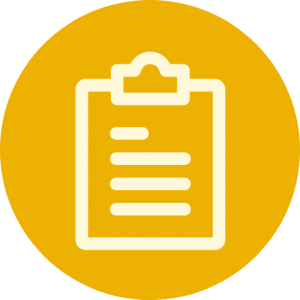 Hope for HIE’s Board of Directors, Medical Advisory Board, Council of Advisors, and volunteers can provide in-depth professional insight and storytelling on a variety of topics.