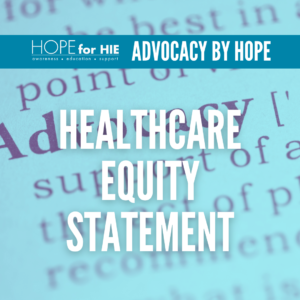 As a global patient advocacy organization working to improve the quality of life for children and families impacted by neonatal and pediatric-acquired Hypoxic Ischemic Encephalopathy, many who have lifelong disabilities, and based out of the United States, we want to share the concern many families have raised in regards to the United States Supreme Court decision to overturn the long-standing […] 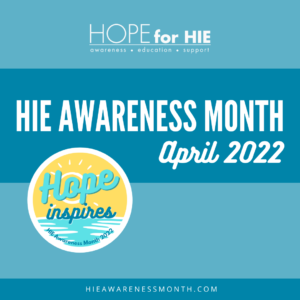 During the month of April, Hope for HIE will be championing the HIE Awareness Month campaign online, and regionally, to promote awareness, education and, most importantly, support. Two to three of every 1,000 live births are impacted by Hypoxic Ischemic Encephalopathy, or HIE, a type of brain injury. More sustain an HIE injury after birth, due to multiple reasons, including near […] 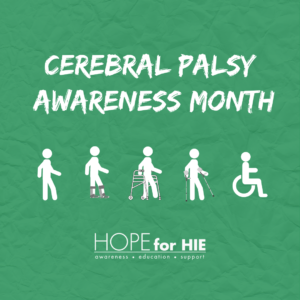 We are sharing all about the connection between HIE and cerebral palsy during March, and sharing resources for our community to learn more. 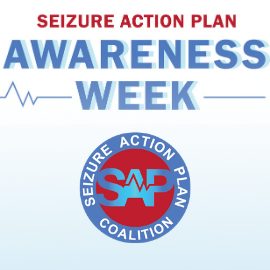 Epilepsy is one of the largest impacts from HIE, Hypoxic Ischemic Encephalopathy. Children across all outcomes can develop epilepsy, and HIE is a leading cause of several rare types of epilepsy such as Infantile Spasms, Lennox-Gastaut Syndrome, and ESES. Since seizures and HIE are so common, we recommend all families learn more about Seizure Action Plans, and go through Seizure First Aid training. Hope for HIE also supports all legislative efforts to improve the prevalence of Seizure Action Plans and Seizure First Aid through the Seizure Safe School campaign through the Epilepsy Foundation. 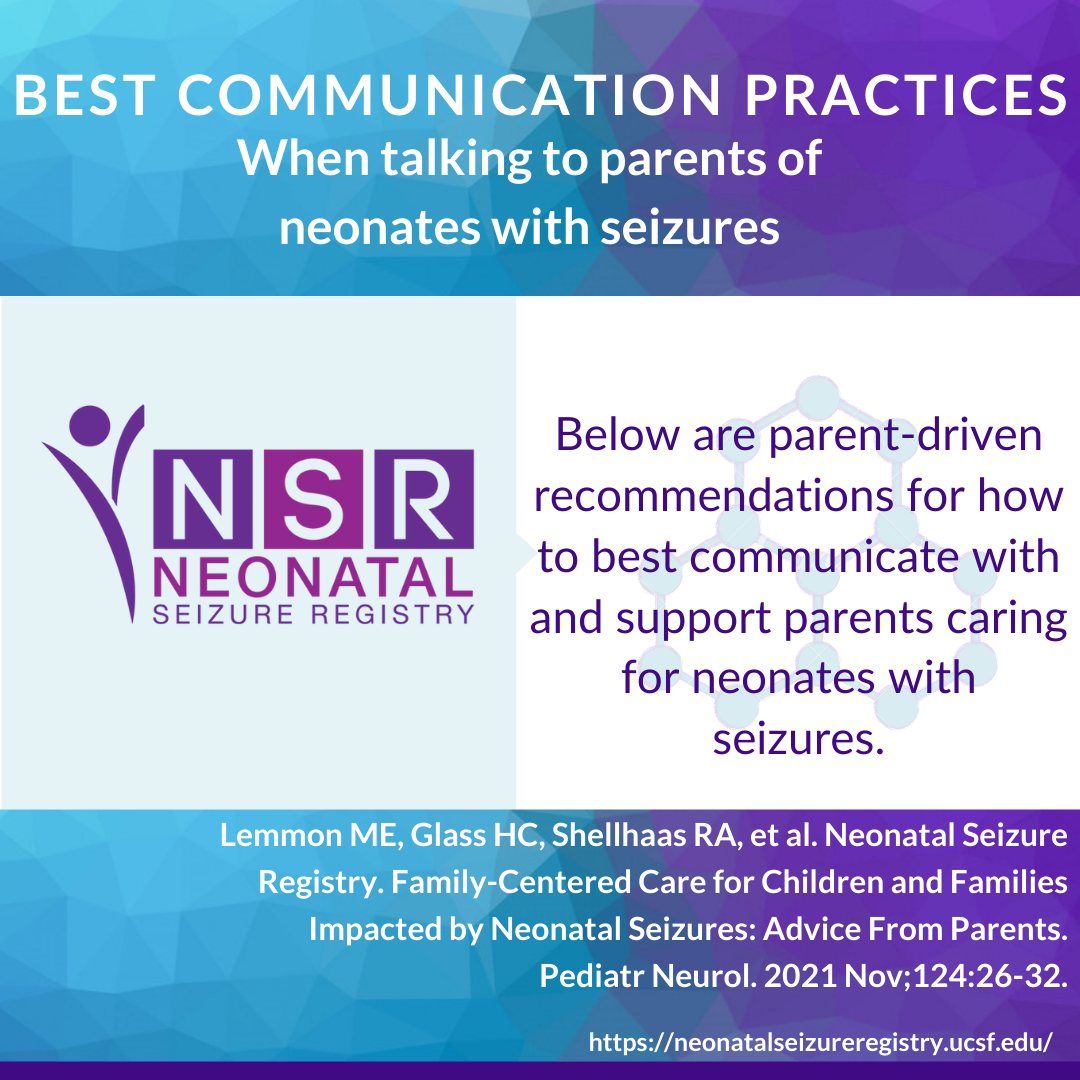 Thanks to participation of families from across the USA, we are pleased to report that the results from our latest Neonatal Seizure Registry study have been published in a top journal! We learned that, for children experiencing acute provoked neonatal seizures (i.e., due to brain injury), in most cases stopping anti-seizure medicine before a child goes home is safe. This […]