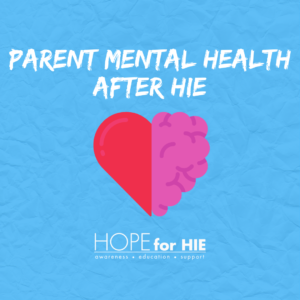 May is Mental Health Awareness Month

Access to mental health support and resources is critically important for families who find themselves in the NICU and PICU. Parents whose children are admitted to the NICU or PICU have a 45-50% greater incidence of mental health disorders such as PTSD, Anxiety & Depression. There also remains significant inequity for non-white families in the NICU, and non-preemie families in […] 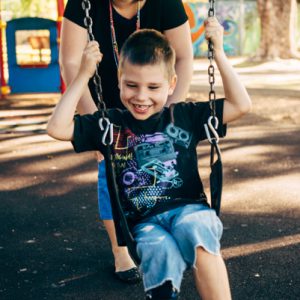 A few months ago, a post made the rounds about a boy with Cerebral Palsy completing a triathlon. What a wonderful achievement for that boy to complete such an intensely physical feat, seemingly against the odds! But with the sharing of that video, came the onslaught of beautiful, well-meaning friends who kept tagging me on that photo and sharing the […]

What Should’ve Been – An HIE Dad’s Poem

What should’ve been A dream unfulfilled, but forever imagined So unextrordinary a fantasy, unrealized Should’ve been What never was Bonding time and cord cutting A wheelchair ride and balloons A clever announcement with rustic font Never was What was Barely saved, Mama shaking Just met, say goodbye for ambulance trip Signing forms and breaking down Papa yells at strangers to […]

Just Say HIE Podcast – New Episode “Look at the child, not the paper”

Thanking Annie Goeller for her Service to the Board of Directors