Give HOPE this holiday season

As we kick off this year’s holiday giving campaign, we want to take a moment to show you where your donations go when you make a donation to Hope for HIE. We are a non-profit organization focused on providing resources and support to the families of children who have suffered HIE, or hypoxic ischemic encephalopathy. We are entirely run by […] 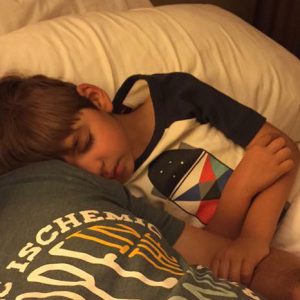 Why I give hope

I remember standing in our son’s bedroom the day after he was born and bracing myself for the real possibility that we would lose our first and only child. Kohler Henson Chrestman was born the previous day and, because of an abrupt lack of blood and oxygen to his brain, he was born with severe, global brain damage. The ensuing 24-hours were […] 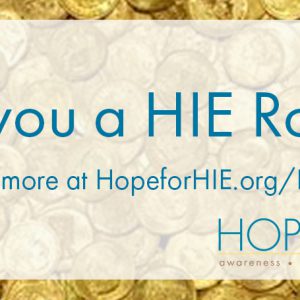 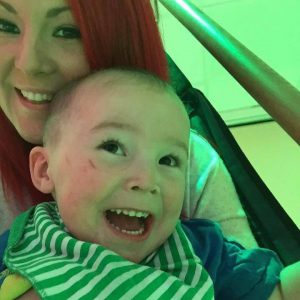 Before she found a group of families whose children also were affected by HIE, Emmy Heaton felt alone. She had joined other online groups, including one for children who had been cooled at birth, but many of the children there were mostly unaffected. Emmy’s son, Aj, who is now 3, was initially given a very grim prognosis. Since then, he […] 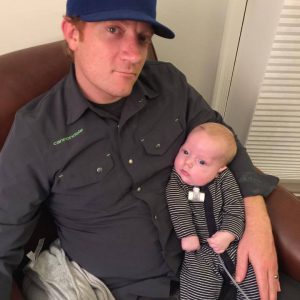 With his baby boy in a NICU bed, Nick Burton knew what had physically happened to his son at birth, but he kept hearing three letters from the doctors: HIE. Nick knew baby Grey had aspirated meconium at birth, had to be intubated and then was sent to special NICU for head cooling. He also knew Grey’s heart was damaged […]