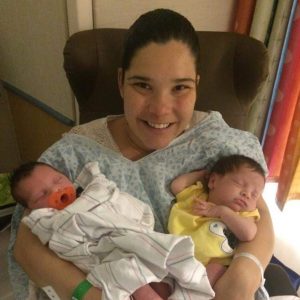 After four months of feeling alone, worrying and wondering, Anika Fella decided to try to find other families like hers, who had gotten the diagnosis of HIE. Her daughter Chloe had suffered HIE when she separated from the placenta during the delivery of her twin sister. To their family, HIE had so far meant more than a month in the […] 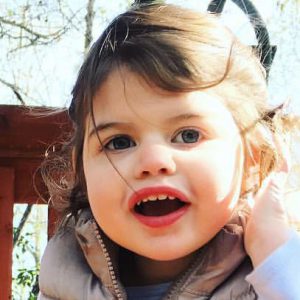 First, their lives were consumed with grief, then uncertainty, guilty and trauma. Reeling from the grim prognosis for their daughter, who had suffered apnea and uncontrollable seizures 12 hours after birth, Melanie Riggins turned to the internet. She was terrified at the words the doctor had told her: little to no quality of life. And she needed something to grab […] 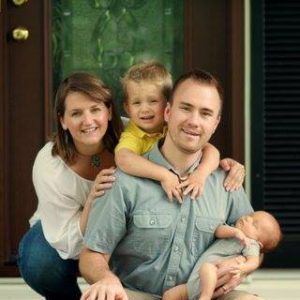 In the summer of 2014, I attended a writers’ workshop at The Mazza Institute at The University of Findlay, in Ohio. My mother, a retired school librarian, has gone to these children’s literature conferences for roughly 25 years. She has encouraged me to go several times, and finally, I made the time. She has been my biggest fan, always referring […] 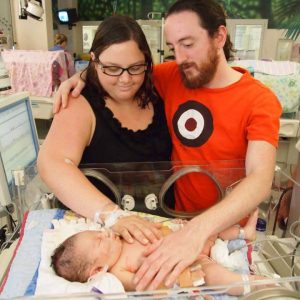 Her little girl in the NICU was the biggest baby there — far bigger than the preemies in the other beds — but Zoe was also the sickest. Zoe had been resuscitated and placed on a cooling mat after she was born. She had suffered extensive brain damage, her mother Nina Young said. “I couldn’t find anyone like me, the […]